Federal Court Orders Massachusetts Based BioChemics to Pay Over $17 Million

Today, the SEC ordered BioChemics, Inc, a biopharmaceutical company based in Danvers, Massachusetts to pay over $17 million. The enforcement action was originally filed on December 14, 2012 against BioChemics, John J. Masiz, the company's founder and, until January 2014, its President, CEO, and Chairman of its Board of Directors; Gregory S. Kroning, a promoter; and a Craig Medoff, another promoter and, at one point, BioChemics' interim director of Finance.

From 2009 to mid-2012 BioChemics raised $9 million from 70 investors by providing misleading information about pharmaceutical companies and drugs the company had under FDA review. In actuality, the company never had any drugs under review. The company also lied about the results of clinical trials as well as purported valuations that the company was worth between $500 million and $2 billion. Additionally, investor dollars were used to pay for Masiz' and Kroning's personal expenses.

Masiz, the company's founder, was the subject of prior SEC enforcement action in 2004, which he never disclosed.

The judgment entered today requires the company to pay disgorgement of $15 million, prejudgement interest of $2 million, and a civil penalty of $750K.

The SEC also has a case against each individual in this action. 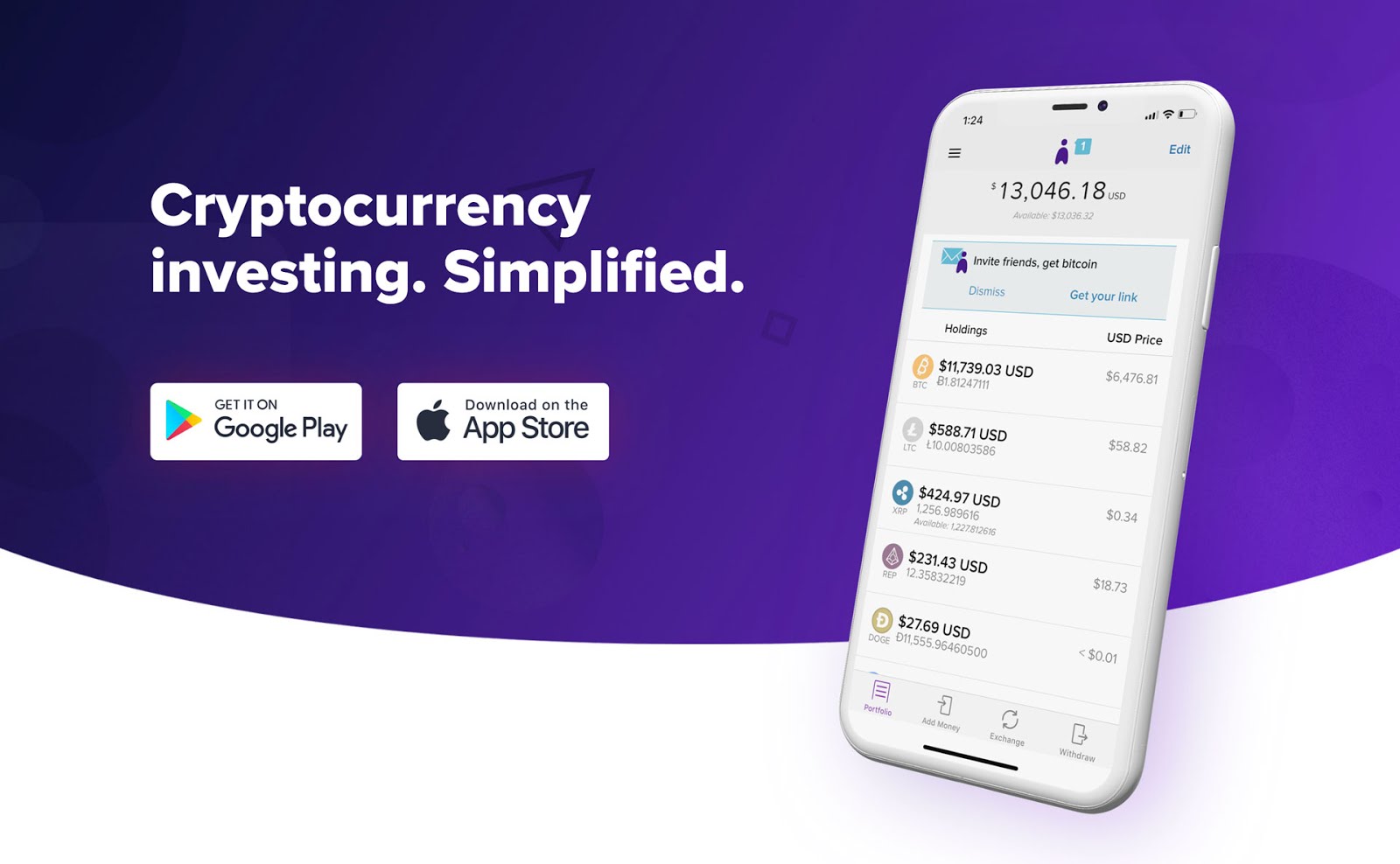